Today it is really good to talk about what we are doing, and not what we have done.

Subsequent to Boris’s  easing of lock down conditions on Sunday evening we are now out of Furlough.  Today a Mirror combi left the premises, and we finished  3 Flying Fifteen axles ready for final assemble.

We are still being very careful! 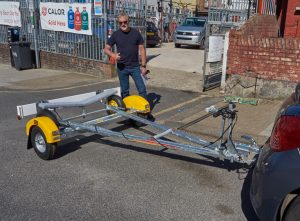 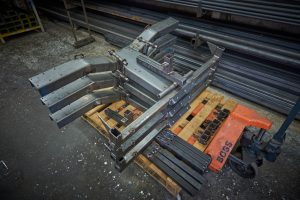 Our situation during May.

The shop is still closed but we can be contacted by email, our address is sales@welshharp.co.uk 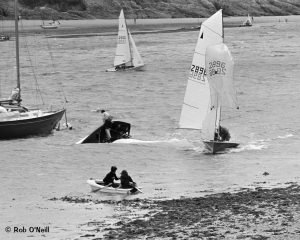 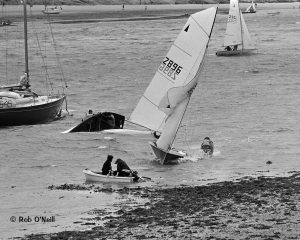 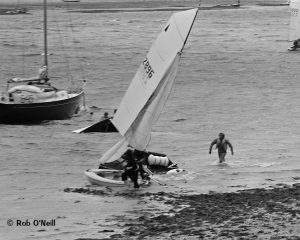 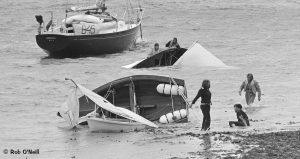 This was a time when we had no auto focus, auto aperture, motor drive, and max speed 500.

Roger Taylor (very sadly no longer with us) and Debby Henderson.

They do say if you are a real petrol head you have to own an Alfa Romeo once in your life, well if you are a proper dinghy sailor you must do a Salcombe  Merlin week for the same reason.

It is a truly magical place, that can be kind and cruel in equal measure.  We were lucky enough to have competed in 12 of them from 1974 to 1986.

For someone whose life revolved around sailing and photography  it was heaven on earth. I could do both at the same event and get that close to the action I could virtually touch it. If it was a good week we were in the chocolates (best result 3rd),  and there was  always the possibility of a front cover! 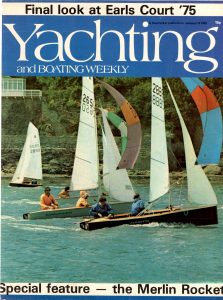 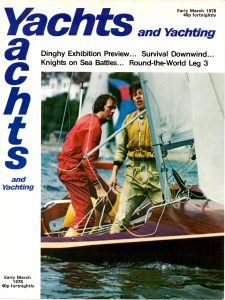 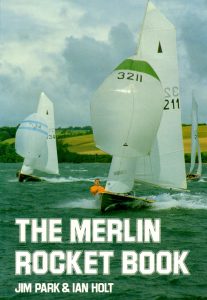 Our history “The Flotherchoc years”

In  the 1960’s  a Frenchman based in Lyon called Michelle Deurie invented a lightweight buoyancy aid,  this was  at a  time when they were cumbersome plastic things filled with Kapok and  made by Holt and Quadrant.  Flotherchoc  jackets used small individual air cells as buoyancy, initially  they  were for canoeists, but dinghy sailors could see the benefit.

To advertise them initially we used a top swimwear photographer, but in the late 70’s we brought it in house, but always  used top London Models, some of whom went on to pursue  acting  careers(Vicki Michelle).

Close cell foam became more and more popular because  it was more durable particularly for the leisure hire part of the industry.

We stopped production in the  early 90’s 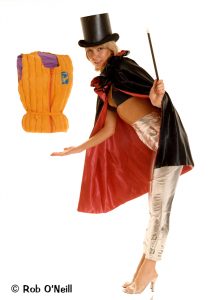 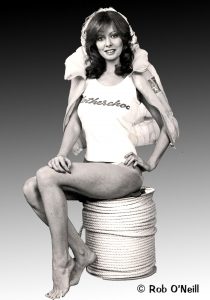 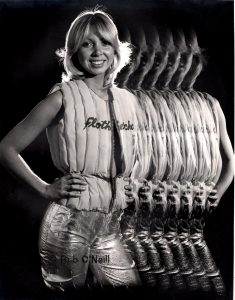 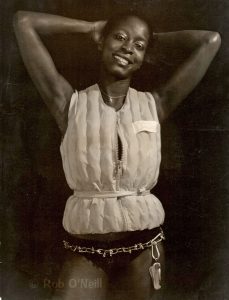 We are closed at the moment.

Our accounts department is still operating so all of our outstanding payments are being  met.

We apologise for any inconvenience this may cause.

We are  working a shorter day and just selling bottled gas, the office staff are all working from home, and we are basically doing jobs that wouldn’t normally get done, but of course these are not normal times.

In the back of our workshop under a sheet is one of the first motorcycles my father brought, it was a turning point for the family,changing from running a foundry to a motorcycle dealer. He brought this Douglas from a bombed out brewery in 1940 , and used it to do the historic runs. It fell  into disrepair until 1995 when during a quiet spell  it was returned to Hendon where we restored it. 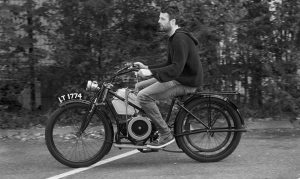 Every picture tells a story! 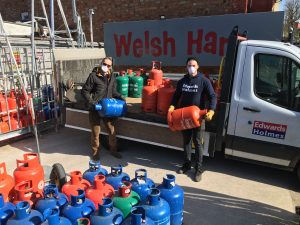 All trailer production has stopped,  our  retail stores  are  closed,  and all office staff  will continue to work from home  until we are told otherwise.  From now on  we will just concentrate on gas, and with a cold snap on it’s way all efforts are  being made to maintain stocks. 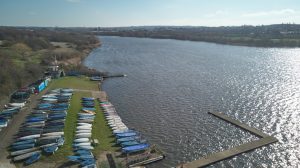 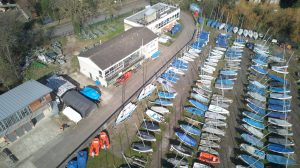 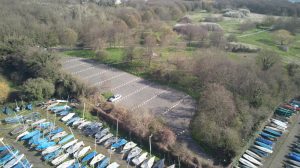 Perfect sailing conditions today for the Harp,  wind in the best direction and lots of it, a beautiful sunny spring day and the place is empty.

Life really is a bitch!

Its all a bit surreal!

Through our gas supply we come under the  heading of essential services, based on the fact that a lot of low income families and small business’s are reliant on bottled gas.  We have spent a day trying to isolate  our small sales office  from the customers, or isolating the customers from us, depending on your point of view.   We are working with the government recommendation of staying   2 mtrs apart, which  frankly  goes  against everything that the business  has  been about for the last 50 odd years. 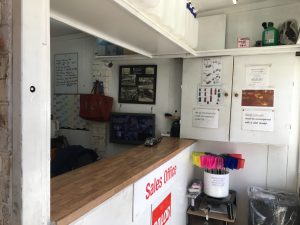 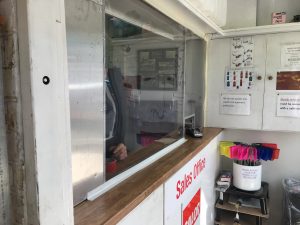